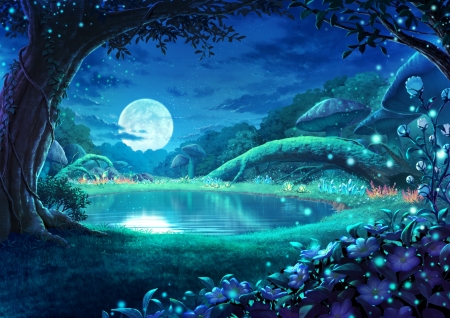 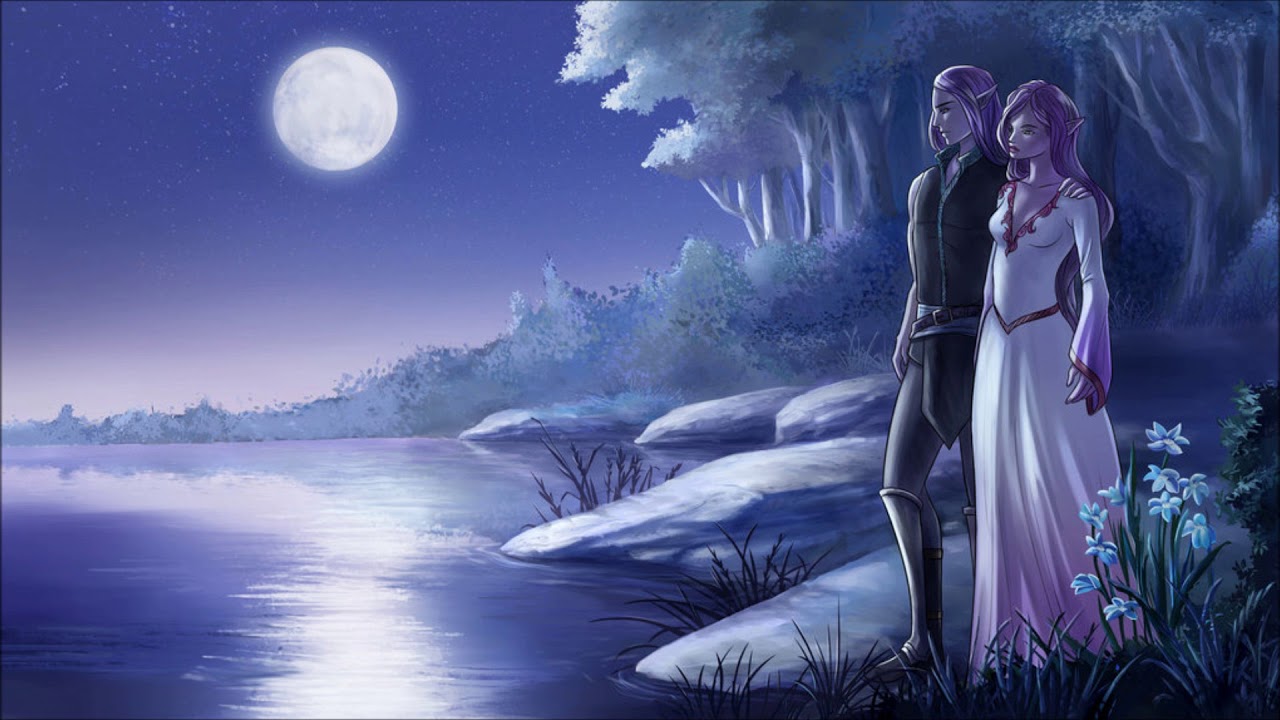 Tuliptwigs and Ember Moondust, return to their home in Moondust Startwhirl, a part of Emerald Falls. Watching the moonlit night, Tuliptwigs finds solace in the arms of Ember, trying to forget mayhem and chaos. Her wounded emotions of having lost and found Ember in the quagmire of Red Whirl still give jitters to her soul. She does not want to lose Ember ever. The next day, during the beautiful dawn, Tuliptwigs finds a key on her ornate table, next to the window. It is from Stella Honey leaf, sister of Ember. She loves Tuliptwigs and lives with mermaids in an archipelago nearby.

As Tuliptwigs goes about her day, the magical mirror in her bedroom shows her a blurred vision of Red Whirl, like something was missing. After having a careful look into the mirror, Tuliptwigs  sees a pair of socks that belong to Ember. They have shimmering stars and moon-dust that turned the quagmire into a meadow. Ember had forgotten to take them back. Tuliptwigs is scared if Faun will find a way back to Emerald Falls using Embers sock and its fragrance. It has essence of snapdragons that Tuliptwigs does not want Faun to get a hang on.

She is worried, but does not tell anything to Ember. He returns home in the evening after all days work at the Emerald Falls. As they are talking, Tuliptwigs hears the tune Faun used to often play on his piano. Horrified, she runs to the windows, watching birds falls, the sky turn orange and then red. She tells about it to Ember and they run to the meadows to watch the flowers turn brown, and the water drying up from the waterfalls. All the emeralds are turning in hot burning coals.

They have to take an immediate step before everything turns into a gothic land just like the one in the Red Whirl. They go to their backyard and then into the winery. In the barrels, are magical grapefruits in smooth purple, glimmering with a beautiful scent. They pick bottles of the magical wine and go to the meadows, it is dusk already, and the sun is setting. They sprinkle the wine in the meadows and save it from turning brown. Tuliptwigs is worried about Embers life as she stars seeing his hair turn pale, like it is losing its vitality.

She makes a potion from snapdragons and applies to the eyes and forehead of Ember to make him invisible to Faun. The next day, they use the magical purple wine and sprinkle it on the hot coals, they turn to Pink tourmaline. Ember is unsure what it means to the land of Emeralds. Strange birds start coming into the meadows. He is unsure from which land they belong, they sing a song with words from a different world. They are giving a message to Ember. He senses imminent danger.

Elysians, the habitats of Emerald Falls go to the meadows with potions from the winery to enliven the magical flowers and plants. They sing and dance for crystal rains that bring along with them magical light that clears the brown debris and creates a new soil. The strange birds infest his home and make it difficult for him to find the moondust. They are after the moondust, which is the essence of Emerald Falls, that keeps it alive and magical.

Tuliptwigs removes a stand of her hair and sets it to fire to scare off the strange birds. Ember and Tuliptwigs now have to save the land with all the beauty in their soul and music of the land. As Ember starts composing the tune of resurruction, it starts to decipher the true shape of the strange birds. They turn to flying reptiles blazing fires. They are unable to cross Emerald Falls and turn to Pink tourmalines. The next day, Elysians collect all the pink tourmaline and give it a sacred goodbye as to not offened the fire blazing snakes.

They go back to Red Whirl. Ember is happy that they can now live happily ever after in Moondust. In the sweetness of having found each other, Tuliptwigs is finally at peace thinking all of Fauns smoke is gone and she never has to think about him again. Days go by singing, making potions, nurturing the Elysians, but there is a vacuum in the heart of Tuliptwigs. She misses home in Lakewoodshire. She remembers Misha and her two brothers, wondering if they even remember her. All her emotions and fears are put to rest with Ember by her side, loving her endlessly, soothing her scars with his unconditional love.

And one day, as she is in the meadows, feeding the birds with pink and purple flumes, she hears the tune of Faun…as she is alone in the meadows with not an Elysian in the sight. Where is Ember? Will she be able to go back to Moondust by dusk?

This site uses Akismet to reduce spam. Learn how your comment data is processed.